Here are the most important numbers from the report, and how they compare to Wall Street’s expectations, as compiled by Bloomberg.

Apple’s stock was up more than 3% after the report.

“Our June quarter results continued to demonstrate our ability to manage our business effectively despite the challenging operating environment. We set a June quarter revenue record and our installed base of active devices reached an all-time high in every geographic segment and product category,” Apple CFO Luca Maestri said in a statement.

Apple is contending with a number of problems including rising inflation hitting consumers and COVID lockdowns in China hitting sales and production in the country.

The company’s market cap has also suffered amid the larger drop off in tech, falling below the $3 trillion market to $2.5 trillion.

But according to Morgan Stanley, this is all short-term trouble for the iPhone maker. In a note, Erik W. Woodring indicates that Apple’s services business could help push the tech titan’s market cap over the $3 trillion market again.

Apple is widely expected to launch its iPhone 14 line along with its Apple Watch Series 8 later this fall. And while that won’t have much impact on the company’s Q4 earnings since the products are announced just a few weeks before the quarter ends, it should boost its Q1 2023 performance.

Apple is also said to be preparing to enter the AR/VR space with its own headset that will likely launch sometime in 2023. That could serve as the next major product for the company and open up broader opportunities for services and content sales.

Click here for the latest stock market news and in-depth analysis, including events that move stocks

Read the latest financial and business news from Yahoo Finance

Download the Yahoo Finance app for Apple or Android

As its economy teeters, Pakistan tells city dwellers their late-night shopping and dining habits must end 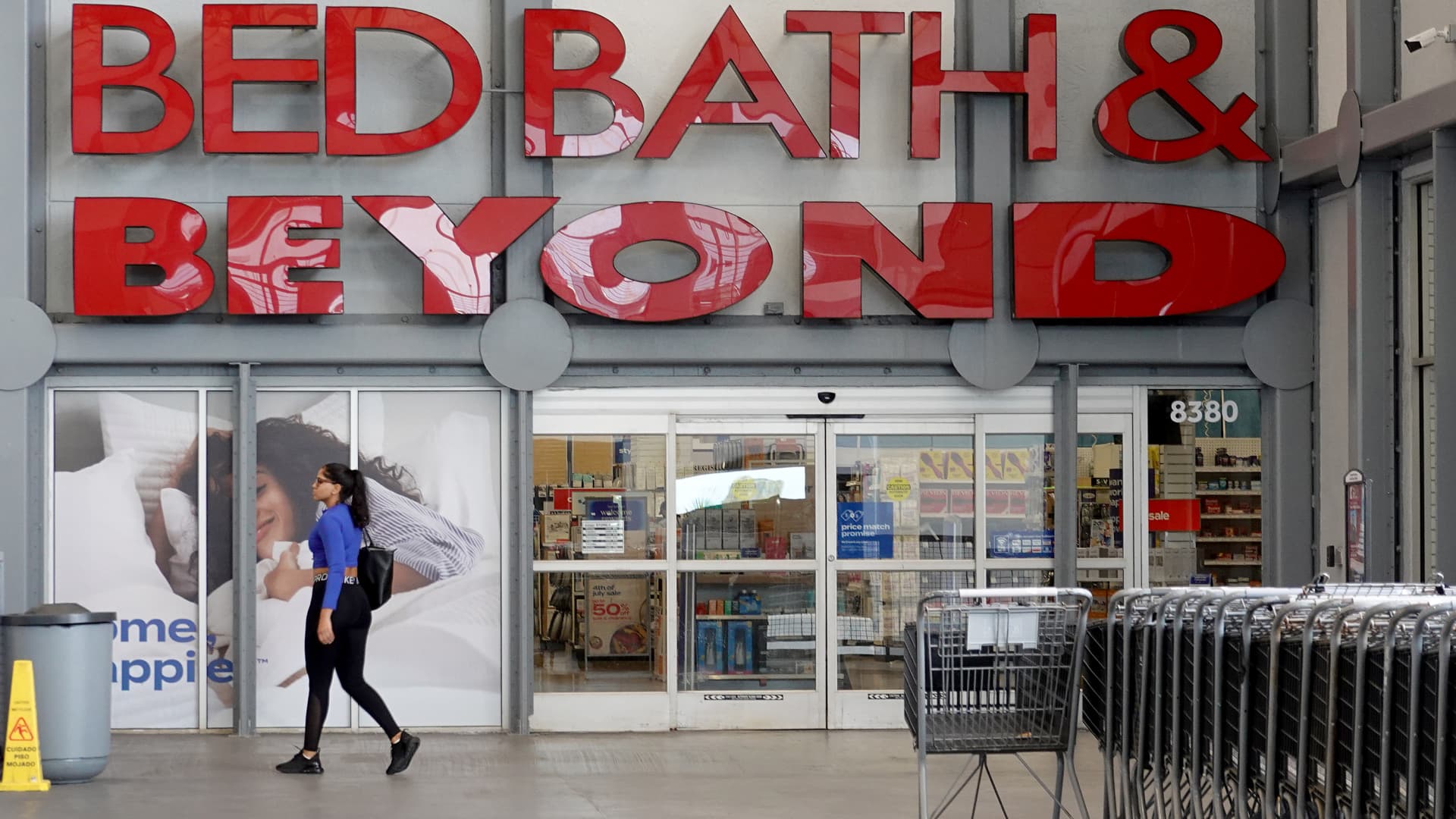 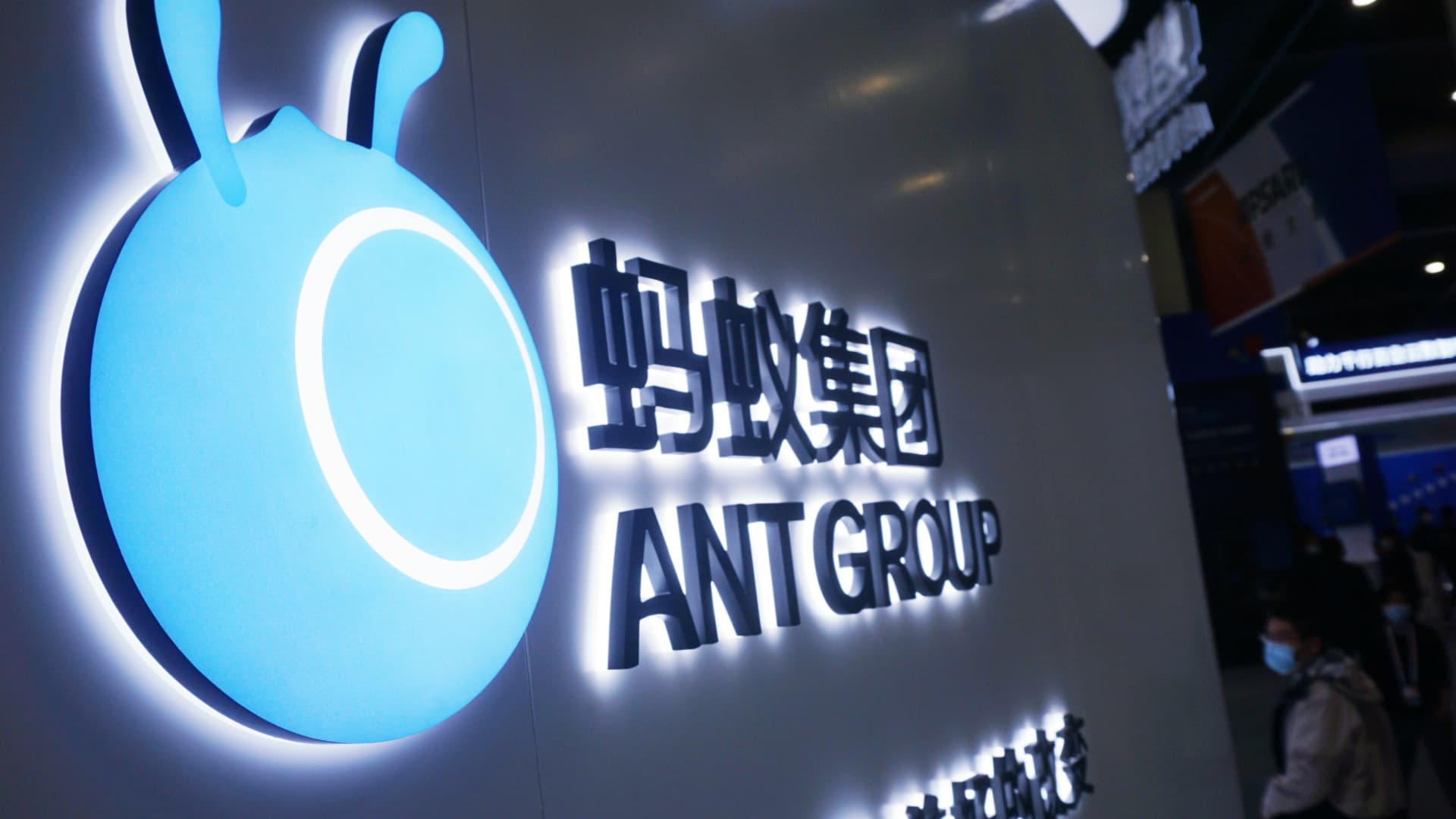 Ant gets approval to expand its consumer finance business