(The Center Square) – Bellingham, a coastal city near the Canadian border, is the best small city in Washington state to start a business. It’s one of 36 municipalities in the Evergreen State to appear in “2022’s Best & Worst Small Cities to Start a Business” report put out by WalletHub.

That’s according to the finance website’s analysis that compared 1,334 cities with populations between 25,000 and 100,000 residents across three dimensions and 18 key metrics.

“Every small city offers unique advantages and disadvantages to new business owners,” the report states. “Some benefits include lower overhead costs, stronger relationships with customers and the potential to become a big fish in a little pond. But there are plenty of drawbacks, too. For one, entrepreneurs who want to build a large professional network aren’t likely to make as many connections in a town with fewer residents. Other restrictions might include limited industry options, a less diverse customer base, and difficulty attracting and keeping top talent.”

WalletHub analyst Jill Gonzalez went into some detail about how Washington cities fared.

“The report includes 36 Washington cities,” she said in an email to The Center Square. “Bellingham is the best ranked at 224, while Sammamish is the lowest ranked, at 1270.”

She added, “Twenty of the 36 Washington cities included rank in the top half best small cities for starting a business, which is good news for the state. The metrics used to create the ranking were grouped in three main categories: business environment, access to resources and business costs.”

Washington cities enjoyed certain advantages in terms of being amendable to the creation of small businesses, Gonzalez pointed out.

“Some of the areas where Washington cities ranked better include short commutes, significant growth in the number of small businesses – almost 10% in Bellingham and Wenatchee, and a large number of startups per capita,” she said. “The top ranked Washington cities also have low labor costs, investor access, human resource availability, higher education assets and significant growth in the working-age population and the number of jobs.”

Bremerton, a city in Kitsap County and home to the Puget Sound Naval Shipyard, was singled out as the No. 4 city in terms of the longest work week as measured by average hours, just behind Fort Hood, Texas; Jacksonville, North Carolina; and West Odessa, Texas.

In this category, Bremerton ranked just ahead of Twentynine Palms, California.

Cities in Utah and Florida dominated the list of top 10 small cities in America for starting a business: 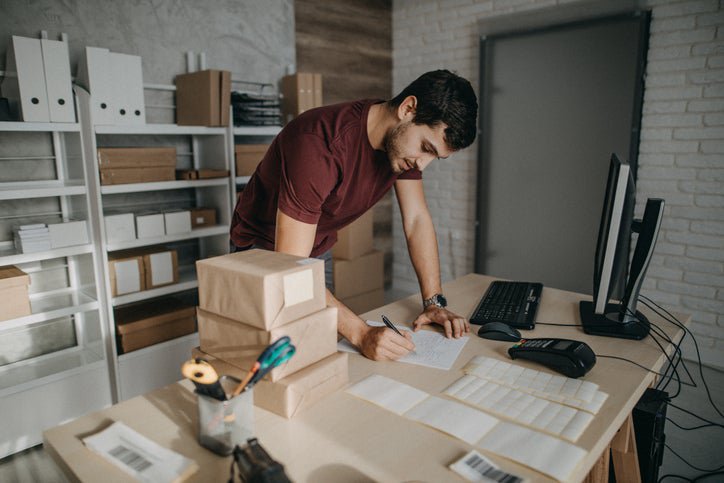 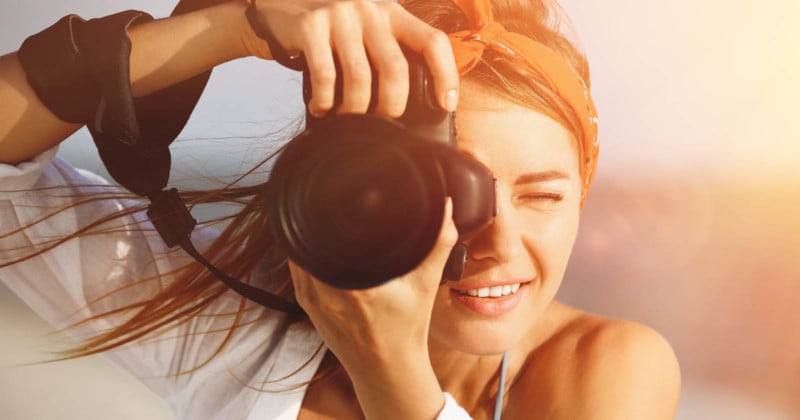 How to Overcome Your Fears of Starting a Photography Business