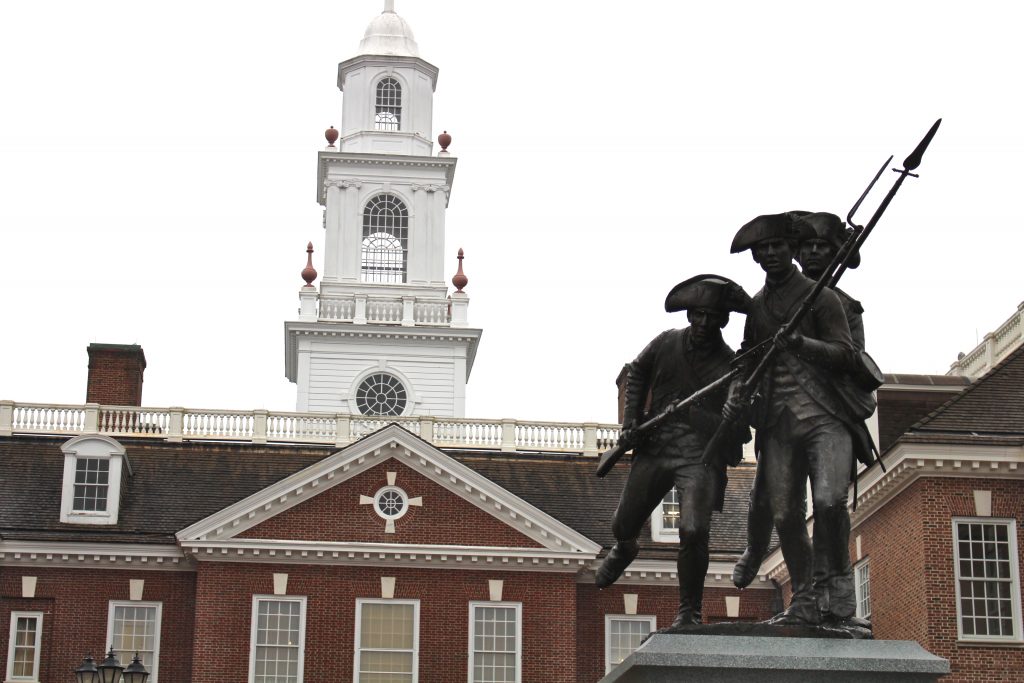 DOVER — The Delaware State Senate approved a bill that intends to close a loophole in Delaware labor laws and clarify when final paychecks will be paid, despite some reservations from the state’s business community.

Senate Bill 208 was revised after two months of conversations with the state’s chambers and trade associations, as well as an education campaign from the Delaware Department of Labor. The vote was 20-0 with little discussion and with Senate Minority Leader Gerald Hocker (R-Millsboro/Bethany Beach) abstaining from the vote.

SB208, sponsored by State Sen. Jack Walsh (D-Christiana/Newark) on behalf of the labor department, clarifies state law that an employee’s final paycheck must be issued or mailed by the next pay cycle or within three business days, whichever is later. If the employer fails to do so, they are liable to the amount of unpaid wages or 10% of unpaid wages for each day the paycheck is not issued, whichever amount is lower.

The Labor Department reports that approximately 20% of its complaints are about employers withholding a final paycheck.

The bill was moved out of the Senate Labor Committee in late January with many concerns from four of Delaware’s chambers of commerce as well as two contractor associations — namely due to the removal of the “without any reasonable ground for dispute” clause in the state law.

Walsh told the Delaware Business Times in an interview earlier this month that a Delaware judge recently ruled in an unpaid wages dispute in favor of the employer due to that clause, although the same laws make it illegal to do so. He saw SB208 as a way to solve a Catch-22.

“That’s why we need to clean it up,” Walsh said. “We had to put in an amendment that spells it out, word for word. The regulation exists, and this was a case where the legislation needed to marry that regulation.”

“We’re talking about, frankly, if an employee has gear or equipment. Their only recourse would be calling it theft,” said Scott Kidner, of C.S. Kidner Associates, representing the CDCC. “How do you prove that when you go to the employee that you have no other strings with and pay them their last salary? What if it’s sensitive equipment, meaning their pass codes and data?”

“If the proper recourse is to call the police on the accusation of theft, is that the right policy to solve these relatively simple disputes?” asked Lincoln Willis, of the Willis Group, on behalf of the Rehoboth-Dewey chamber.

“Our industry is a transient issue with workers moving from job site to job site. They’re given a lot of company property in terms of laptops, iPads, company tools,” he said during the January hearing. “While I do agree that the employer has the responsibility to pay an employee for the hours worked, we also believe that the employee has a responsibility to turn in that company property if they decide to leave the company before they are paid for their wages.”

Walsh later revised and refiled the bill on March 31. The measure retains the “reasonable grounds” clause, but also cites previous statutes that an employer must pay all wages when  due, and the employee still has the right to file a claim to retrieve lost wages.

The amendment also cites the state law in when withholding a paycheck may be appropriate: for a cash advance or “the value of goods and services” under a written agreement. Withholding wages for damaged or unreturned property is still illegal.

The New Castle County Chamber of Commerce still opposes SB 208, as its lobbyist Joe Fitzgerald noted that its members maintain that it would reduce the grounds for dispute rather than clarifying it.

“Among the Chamber’s concerns are that, should an employee withhold or fail to return employer property, employers will have little recourse except to file charges,” Fitzgerald noted this week to chamber members.