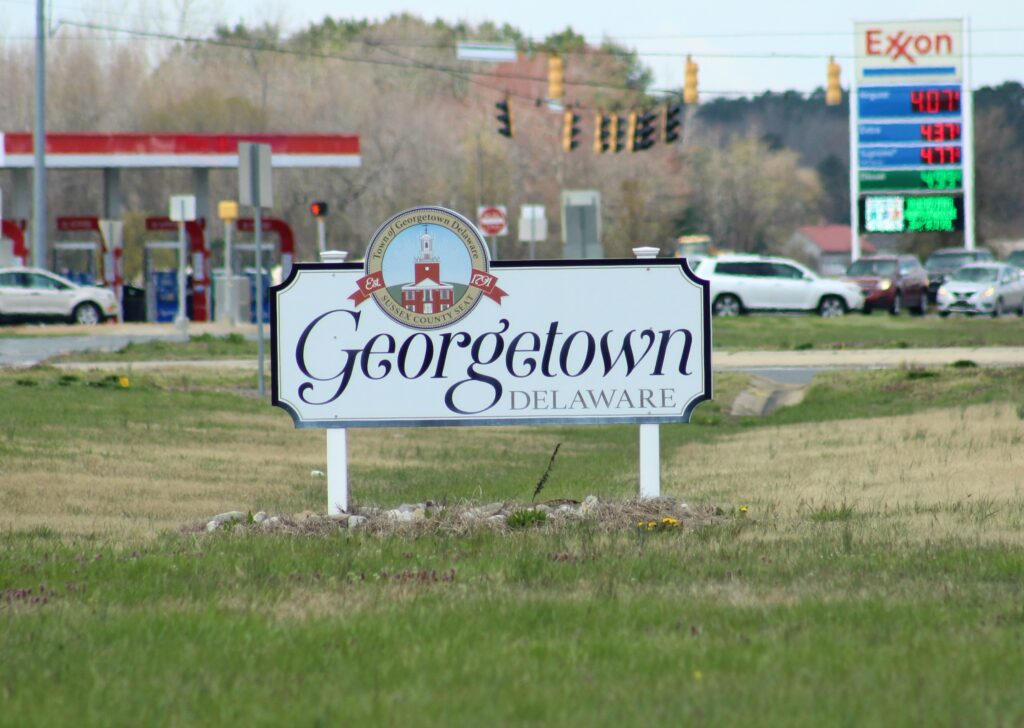 GEORGETOWN — A Sussex County entrepreneur plans on building a new hotel in Georgetown, hoping to tap into the sports tourism interest generated by the nearby Sandhill Fields.

ILSEM LLC, a limited liability corporation owned by John Tekmen, filed plans to build an 84-room hotel on Route 9, behind the Georgetown Plaza. It’s likely that the 16,000-square-foot hotel will be a Holiday Inn Express, but Tekmen said no plans have been finalized at this point. 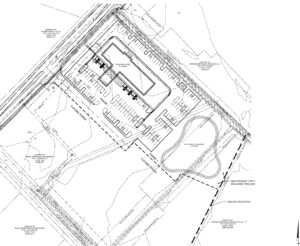 “We’ve had this parcel for many years, and the market wasn’t quite right for some of our plans,” Tekman said. “We decided to reverse the trajectory and move on the hotel first, and we’re hopeful our plans will be approved.”

Tekman and his wife Semra bought the 11-acre parcel in 2004 for $700,000. He has worked in the hotel industry since he was 16 years old, starting at the front desk. His family went on to buy and run a hotel in Dewey Beach for 15 years, which eventually branched out to other hotels in Fenwick Island. The couple also own Semra’s Mediterranean Grill in Rehoboth Beach.

In the past couple of months, Tekman was going through the county planning process to build the hotel on 5 acres, but to use the remaining land for an 89-room assisted living facility and six apartments above retail buildings. The project was called Georgetown Villages.

“We thought of a restaurant and retail at one point, but the dynamics have changed since we first started on that plan,” he said. “But with the sports complex nearby, it’s a good opportunity to keep people here in Georgetown so they can keep their business here.”

In 2021, Sandhill Fields brought 108,000 visitors to Georgetown. That number is projected to grow, as the sports complex officials are taking on its next phase: a 1,800-square-foot field house.

“We need more restaurants and retail here, as a draw to keep people coming back to the town, and the town is ready for it,” he said.