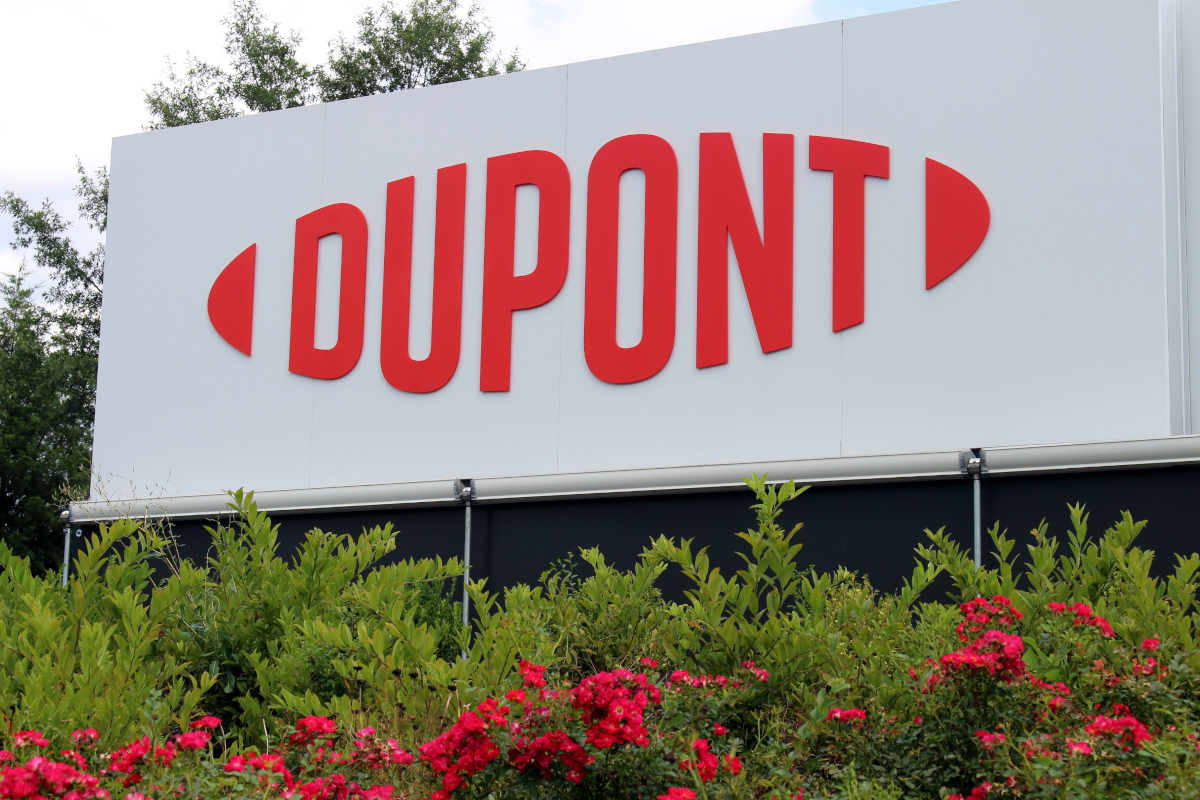 DuPont’s board has approved a new $1 billion stock buyback program as it aims to return shareholder value this year. | DBT PHOTO BY JACOB OWENS

WILMINGTON – DuPont announced Tuesday that its board of directors has authorized a new $1 billion stock buyback program, which expires on March 31, 2023.

The company was already expected to complete repurchasing of its remaining authorization of $375 million by March 30, a quarter ahead of the program’s expiration.

“The tenor and size of the new program demonstrates the company’s continued commitment to return value to shareholders within the framework of its balanced capital allocation policy,” DuPont wrote of the program in its quarterly report released Tuesday morning.

DuPont’s share price was up nearly 5% after the market’s open Tuesday, as the company also reported a 10% increase in its next quarterly dividend and $4.3 billion in fourth quarter net sales, an increase of 14% year-over-year. It also announced outlook guidance for 2022, with net sales between $17.4 and $17.8 billion and operating EBITDA between $4.3 and $4.5 billion, an increase of 6% at the midpoint versus 2021.

“Our fourth quarter financial results reflect a disciplined focus on pricing actions and operational excellence in a sustained environment of unprecedented global supply chain challenges and rising inflation,” said Ed Breen, DuPont executive chairman and CEO. “Sustained strong demand in key end-markets such as electronics and water, along with our continued ability to offset raw material inflation with price, were critical to our fourth quarter results. The leading market positions we hold globally, as well as our focus on execution, has led to sales and earnings growth throughout the year and will be key to our success in 2022.”

Rogers Corp., which has an office in Bear, will be acquired by DuPont under a new billion-dollar deal. | DBT PHOTO BY JACOB OWENS

DuPont is in the midst of a transformation, as it has shed whole segments and product lines in recent years and in November announced a $5.2 billion acquisition deal of Rogers Corp., an engineered materials and components company. It may mean that the company once best known for gunpowder, nylon, Teflon and Lycra over differing generations may one day be known for electric vehicles, 5G telecommunications and clean energy.

“We are advancing our position as a premier multi-industrial company and are focusing our portfolio around key growth pillars – electronics, water, protection, industrial technologies and next-generation automotive. We expect these steps will provide high-growth, high-value opportunities in sectors with long-term secular trends,” Breen said.

DuPont also intends to sell a significant part of its Mobility & Materials segment, which makes polymers and resins for vehicles. Private equity firms like Advent International, Apollo Global, Carlyle Group and CVC Capital Partners have expressed interest in the business that could be worth as much as $12 billion, according to a December Bloomberg report.