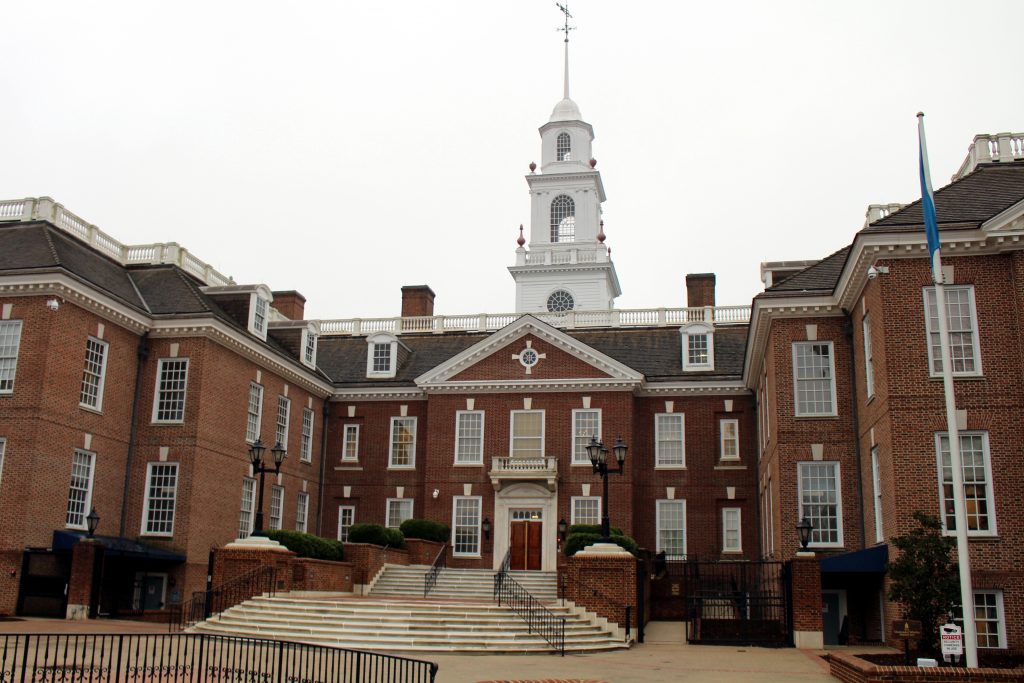 The House of Representatives has failed to override the veto on personal use of marijuana. | DBT PHOTO BY JACOB OWENS

DOVER — After a three-hour caucus, the Delaware House of Representatives failed to overturn Gov. John Carney’s veto on legalization of personal use of marijuana.

The last time the General Assembly overturned a governor’s veto was in 1977, according to the News Journal.

Rep. Ed Osienski (D-Newark) who led the effort for legalizing personal use of marjiuana for under 1 ounce, thanked his colleagues for their efforts on this piece of legislation despite the final-hour failure. The House caucused for roughly three hours before the session resumed for a vote.

“Unfortunately the outcome is not what I wanted, but I do want to say I’m proud that I’ve been fighting for something that such a large majority of Delawareans want. This is what I feel like they [the voters] sent me down to do. I’m appreciative of all the work I’ve done with my colleagues, but most of all, I feel good that I was working for Delaware,” Osienski said.

Osienski spearheaded the third attempt to legalize small amounts of marijuana, and in March, a previous iteration of the bill was voted on the House floor for the first time. However, that bill –  which would both legalize marijuana and create a regulatory and recreational sale system – failed after representatives caucused for hours and later introduced surprise amendments.

He later split the effort into two bills: HB 371 and HB 372, which would create the licensing and tax system for recreational sales. HB 371 passed with 26-14. HB 372 failed with a narrow margin, and was heavily dependent on the passage of its companion bill.

HB 372 is no longer likely to gain support to pass this year, meaning recreational sales will still be at least another year away even as neighboring states begin such sales.