A legendary leader in the broadcast television and business world, and a big part of our success at WPLG, has died. Tom Murphy died Wednesday at his home in New York at the age of 96.

“Tom Murphy was unrivaled in our industry, not just for his business achievements, but for his impeccable ethics, his unwavering kindness and his boundless generosity,” said Robert Iger, former CEO of The Walt Disney Company. Murphy served on the board of directors for Disney until 2004.

Murphy was most recently on the board of directors for Berkshire Hathaway, which is owned by Warren Buffett, and the parent company of WPLG, Inc.

“Tom Murphy has taught me more about running a business than any other person,” Buffett told The Walt Disney Company. “Tom led by example, and it was very effective, whether you were a pauper or a prince. He didn’t distinguish between the two.”

Murphy also served on the board of directors for WPLG up until his death on Wednesday.

“Tom was a legend in our industry. We were honored he served on the WPLG Board of Directors. He loved broadcasting. Even at age 96, he remained passionate about how we can serve our communities, said Bert Medina, WPLG President and CEO. “Beyond his knowledge and experience though, Tom was a kind, sincere and ethical man. We at WPLG will miss his guidance and his friendship.”

Murphy’s wife, Suzanne Crosby Murphy, passed away in 2009. He is survived by four children and by nine grandchildren. 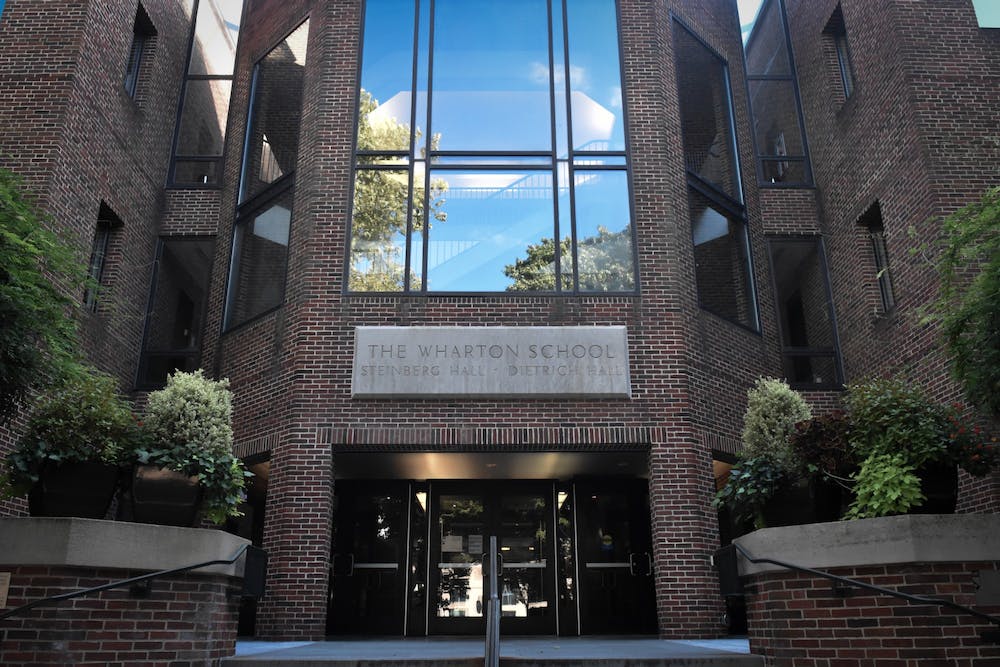