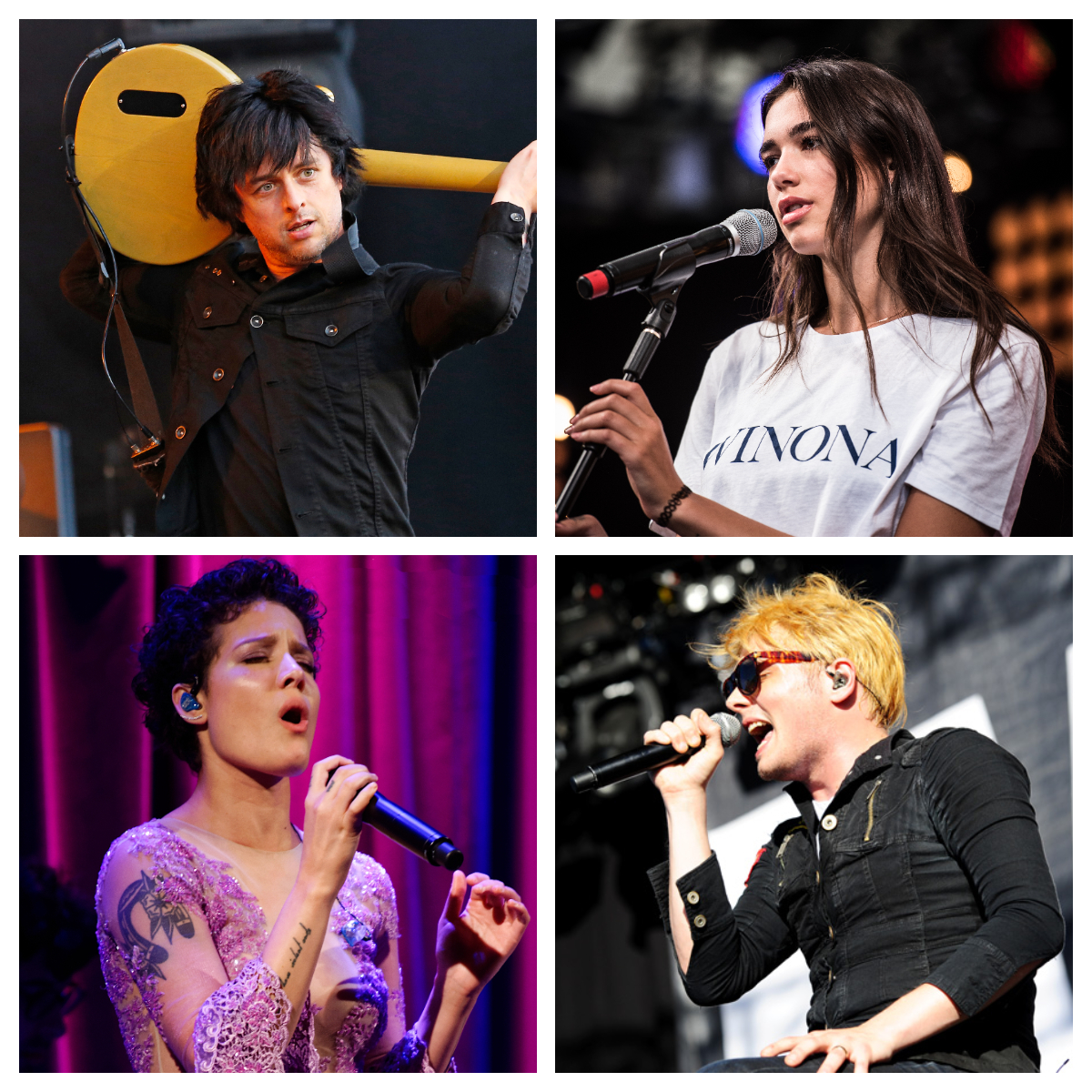 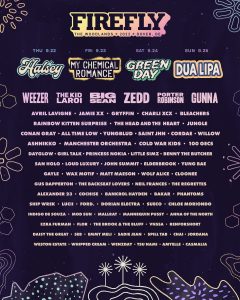 First launched in 2012, the annual music festival at the Woodlands at Dover International Speedway is continuing into its growth away from its rock ‘n’ roll roots that began in 2017. The event, now owned and operated by mega concert promoter AEG Presents, is a huge driver for the state’s economy in its annual run, drawing tens of thousands of visitors to the state’s NASCAR track.

Celebrating its 10th anniversary this year, the music festival is drawing on the star power of some nostalgic favorites and some of pop’s current chart toppers. To the ire of some fans and enjoyment of others, the festival has opted to retain its fall scheduling this year rather than returning to its longtime June dates. In 2021, it was forced to postpone the festival to September due to COVID restrictions, which have since been largely lifted.

Rock bands Green Day and the recently reformed My Chemical Romance enjoyed some of the biggest hits in the early 2000s, and have reliably filled festivals and stadiums in recent years. Meanwhile singers Halsey, whose hits include “Without Me” and “Bad at Love,” and Dua Lipa, who charted with “Levitating” and “Break My Heart,” have become radio staples in the last five years.

Also among the top of the festival’s billing are nostalgic rock band Weezer, rappers Big Sean and Gunna, and DJs Zedd and Porter Robinson.

Presale tickets will go on sale at 10 a.m. Friday, Feb. 25, at FireflyFestival.com. Fans must first go to the site and register for a unique access code to the sale. Four-day general admission passes start at $299, VIP at $739 and Super VIP at $2,699.