A friend of mine is starting a venture fund.

That sounds like the opening line to “so a man walks into a bar.” Starting a venture fund is only slightly less crazy than buying one of those $60,000 watches that tell time in the black hole of the Milky Way as well as in the metaverse (where of course, time stands still).

He is set on raising $100 million, and ironically, he probably can. He has a magnet for money. But over a drink, I challenged him with the classic “how are you going to pick?”

To complicate matters, he has never run a startup and has never run a venture fund. But no matter, he is undeterred, and to his credit, he has talked to individuals at around 15 different venture funds. While they were polite and somewhat supportive, he was told repeatedly that “you can’t find unicorns in San Diego.” (A unicorn is a company valued at more than $1 billion).

As a matter of fact, there are either six or seven of those at this writing, so the idea that we don’t have enough “management skills” to grow a big company is a crock.

Now, the next question I asked him was “are you sure you want to do this or are you simply suffering a midlife crisis? Buying a Ferrari would be cheaper.” But my friend is a lucky guy, and he may have hit the timing button just perfectly. Consider an article by Erin Griffith of The New York Times, “Fear and Loathing Return to Tech Start-Ups.” She says people are trying to dump their startup shares in record numbers, unicorns have shed 25-40 percent of their value, and employee layoffs are accelerating.

And while my friend has not asked me to help him pick (a terrible error on his part), what I can do instead is tell our local entrepreneurs/founders how to pick his pocket. Passion.

Chia-Jung Tsay, a professor at the University of Wisconsin-Madison, has done a study with 1,855 participants picking from 19 startup pitches — with no sound and no slide deck. Just emotion and body language, as displayed in a short, silent video. The presentations that were given with passion and confidence were selected as the winners more often, in part because the investors were not distracted by the content. They focused only on physicality.

Tsay says, “It is crucial for the entrepreneur not to forget to display how much they care about the company.” Now here comes the fishhook, for the benefit of my friend.

She points out, “During presentations, investors may unknowingly be swayed by visual cues, not the information being given.” Think about that sentence and the possibility of unconscious bias in considering handsome White men and attractive White women, as opposed to perhaps a more diverse set of presenters. You know where I am going here.

At last, there is some blood in the streets, and this guy is going to show up with a bag full of new money. “Everything that has been true in the last two years is suddenly not true”, said Mathias Schilling, venture capitalist at Headline.

There is nothing like schadenfreude to warm the hearts of the scorned CEOs who were previously told “no soup for you.” What I find fascinating is the speed with which the flywheel stopped. Investors went from begging a startup on a napkin with no revenue to take my money, please — to gone fishing, talk to you in six months. It is hard to fully comprehend the speed with which people run for the exits, when someone smells smoke and whispers “fire.”

Group think and public psychology are powerful forces. SOC Telemed, an online health care startup, went public in 2020 at $720 million and was sold two months ago for $225 million. I am sure there was some passion there, but passion alone does not revenue replace (with a nod to Shakespeare).

Perhaps what is old is new again. I tell my founders to revisit one of the most famous slide decks ever created — Sequoia Capital, 2008, “R.I.P Good Times.” Consider some oldies but goldies, “Survival of the Quickest,” “No One Moves Fast Enough,” and “Get Real or Go Home”.

But of course, those words only apply to the other guy.

Senturia is a serial entrepreneur who invests in early-stage technology companies. Hear his weekly podcast on innovation and entrepreneurship at www.imthereforyoubaby.com. Please email ideas to Neil at [email protected] 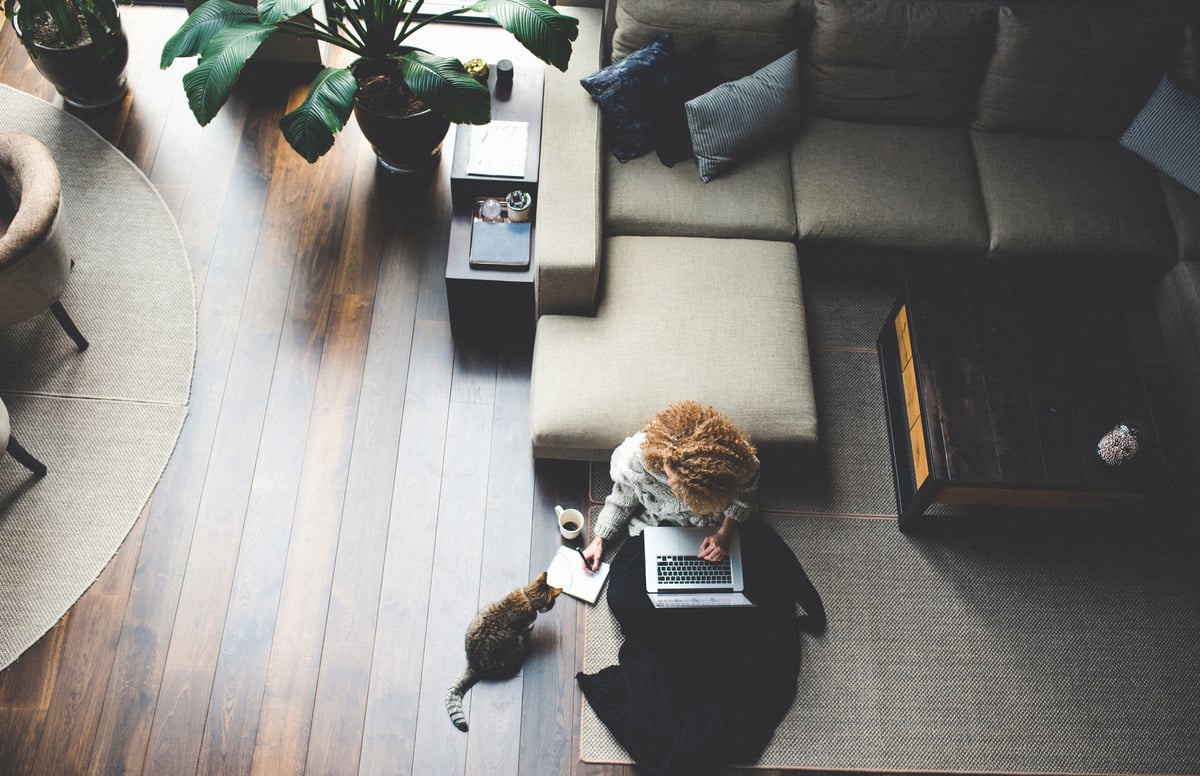 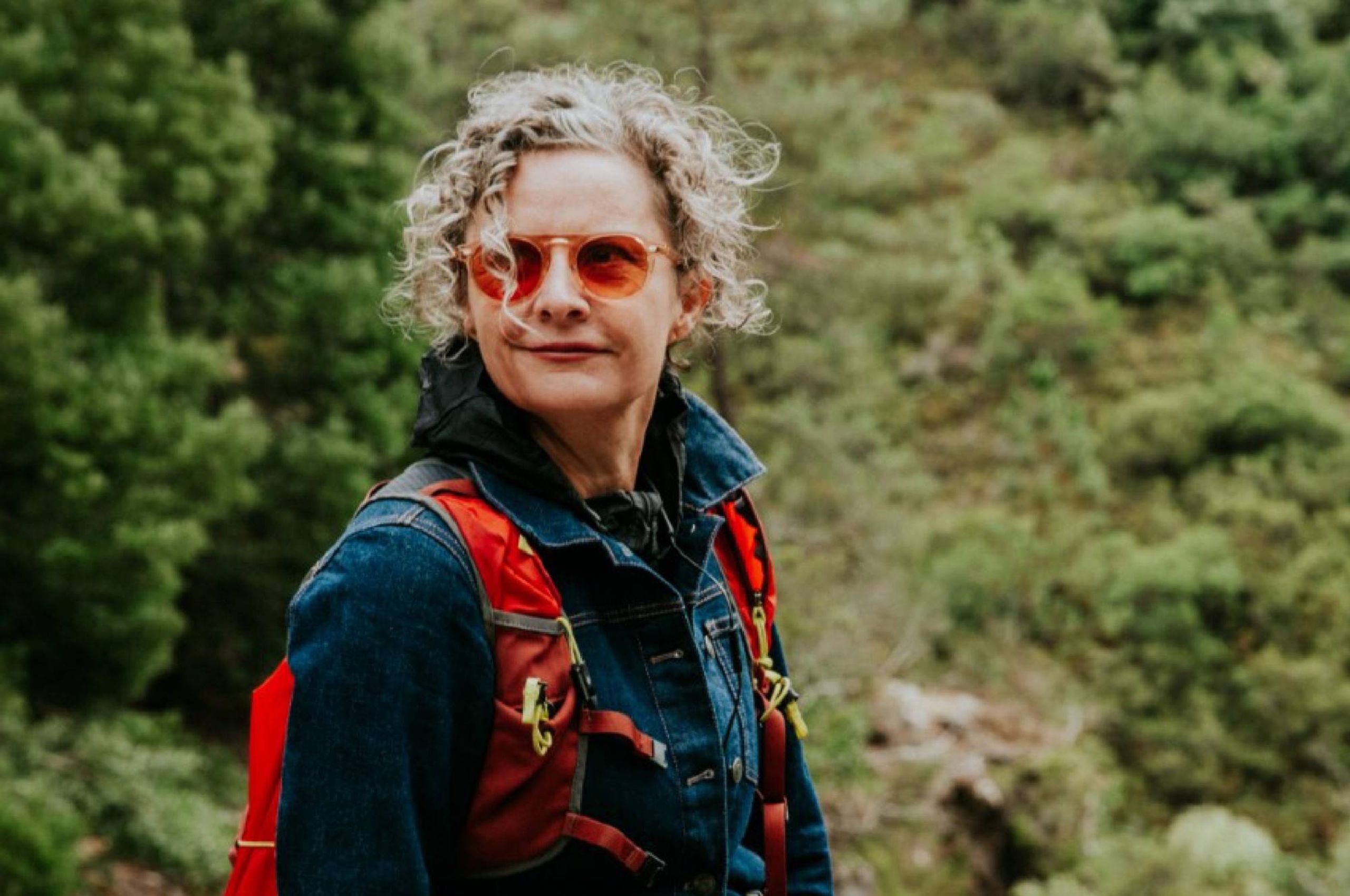 Startup in Paris? Why Not?