On July 11, Pennsylvania Gov. Tom Wolf signed cannabis banking legislation to protect businesses’ access to financial services, but what does this mean for the state’s industry?

Michael Sampson, a partner with Pittsburgh-based law firm Leech Tishman, says ultimately, the legislation “allows financial institutions and insurance companies to transact business with the Commonwealth cannabis industry [in Pennsylvania], which is medical only, without fear of prosecution or adverse consequence, just because they’re doing business with the cannabis industry.”

Sampson says he anticipates that if and when Pennsylvania legalizes cannabis for recreational use, the state will amend the legislation to apply to the adult-use industry.

He says that the measure is mostly symbolic, reaffirming the state’s protection of the cannabis industry, adding that there was no real risk of financial institutions or insurance companies being prosecuted for doing business with the industry before.

He believes the bill was driven by the U.S. Senate’s inaction on the Secure and Fair Enforcement (SAFE) Banking Act, which would provide protections to financial institutions doing business with the state-legal cannabis industry at the federal level. The cannabis banking legislation has “passed the U.S. House five times between 2019 and 2021, including twice as a standalone bill, but stalled before making headway in the Senate each time,” Cannabis Business Times previously reported.

“The fears that hold back banks and financial institutions and insurers from really becoming involved with the cannabis industry are federal laws and the risk of federal prosecution,” he says. “It’s important legislation, but I’m not sure ultimately it moves the needle. We need federal action. And I don’t personally necessarily expect to see a change in financial institutions [and] insurance companies’ behaviors.

“I should add this may have some positive effect on state-chartered banks or credit unions, but at a more macro level, I just think it’s a good thing, but unlikely to have a huge effect.”

Sampson notes other states are taking action and enacting similar legislation due to a lack of federal action.

California passed a related measure into law in 2020. And in April, New York Sen. Jeremy Cooney introduced a pair of bills that would “authorize the New York Office of Cannabis Management to share information about an applicant or licensee with a financial institution that is interested in providing banking services to the industry,” CBT reported.

Sampson also expresses that the passage of a measure like this, whether at the state or federal level, is crucial to protect cannabis businesses from robberies or theft.

RELATED: 5 Tips for Establishing a Security Plan for Your Dispensary

“Today, we’re seeing repeated reports of robberies and worse in states like Washington and elsewhere, and so until we get banking reform, the cannabis industry remains heavily reliant on cash,” he says. “So, this type of legislation, whether passed at the state level, or more importantly at the federal level, has real-world potential to help protect not just banks and insurance companies who want to enter the market, but protect the cannabis industry and their employees.”

Editor’s note: Michael Sampson will speak at Cannabis Conference from 3:10 p.m. to 4:20 p.m. on Tuesday, Aug. 23, on the “Protect Your Store – Does Your Business Truly Understand Security Risks, And How to Handle Them?” session alongside Debby Goldsberry, Writer and Business Adviser at Green Rush Consulting, and Kris Krane, CEO and Principal at Kranewreck Enterprises. In this session, experts will provide tips and insights for how to handle a security event to ensure your store and employees are protected. Visit www.CannabisConference.com for more information and to register. 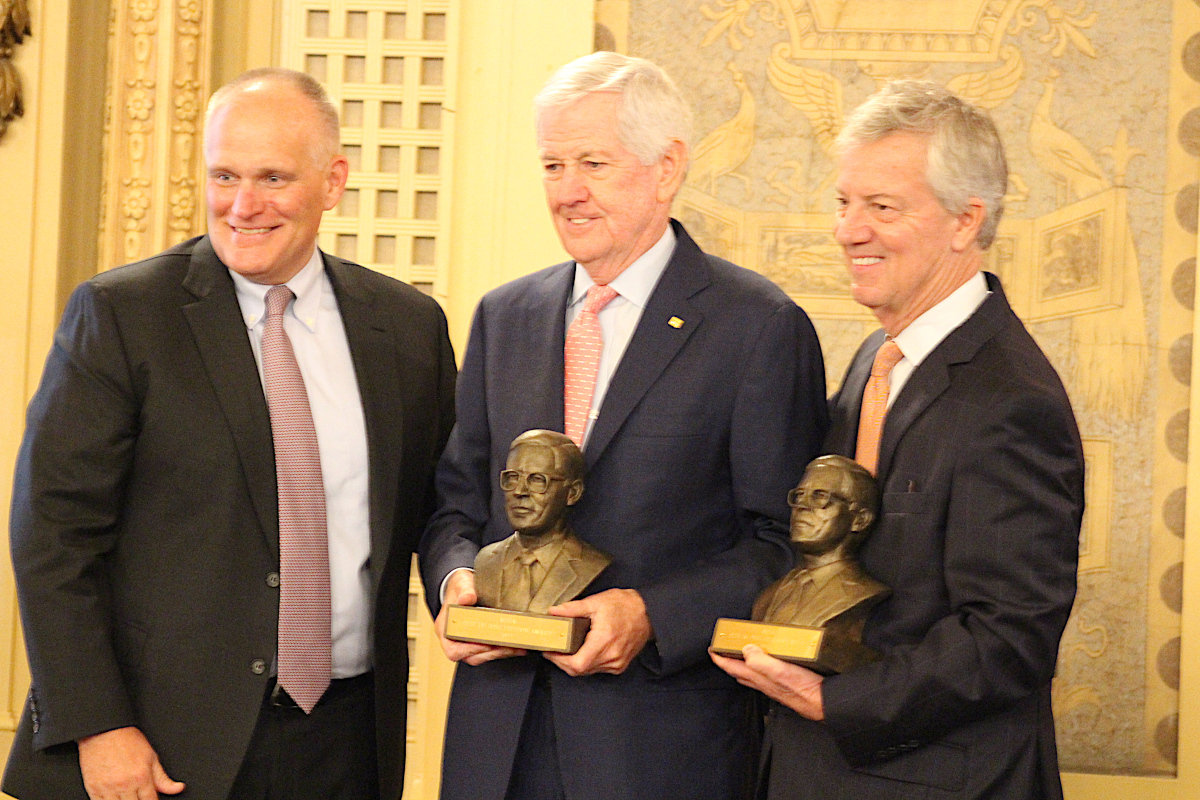