What image comes to mind when you hear the term “family business?” A company in its second and third generation of family leadership? (Perhaps the fictional John Dutton, the seventh-generation owner of the Dutton Ranch in the television show “Yellowstone,” comes to mind.)

Yet there is another kind of family business emerging with the demographics of an aging population. Older parents late in their careers or in the traditional retirement years going into business with their adult children.

Multigenerational startups are among the more exciting entrepreneurial trends in the American society. “These intergenerational pairings are energizing and, to me, represent a great blueprint for future success,” writes Kerry Hannon in “Never Too Old To Get Rich: The Entrepreneur’s Guide to Starting a Business Mid-Life.”

These intergenerational startups are part of a much larger economic and social shift with the aging of the population: The rise of 50-plus entrepreneurs, including small-business owners, the self-employed, and solopreneurs. The Kaufman Foundation, an organization that focuses on entrepreneurship, reports that there has been notable growth in older entrepreneurs over the past quarter-century. In 1996, nearly 15% of entrepreneurs were 55-to-64 years old compared to almost 23% in 2021—a 53% increase.

Self-employment increases with age, too, particularly among workers 65 years and older. Researchers have even found that the success rate of business founders improves with age. In “Age and High-Growth Entrepreneurship,” four economists studied the founders of growth-oriented companies. Despite the perception that America’s corporate dynamos are created by young entrepreneurs, their research finds that the “batting average” of founders rises dramatically as they age. “Conditional on starting a firm, a 50-year-old founder is 1.8 times more likely to achieve upper-tail growth than a 30-year-old founder,” they calculate.

That said, there is something very cool about experienced workers and late career professionals embracing entrepreneurship as a family affair. The household economics are attractive.

The adult children typically bring hustle to the venture. They’re usually comfortable with the latest technologies and on top of social trends. Older parents often put in some startup capital. They have plenty of experience to draw on and networks to tap.

I recently stumbled upon two examples in the education field that illustrate the trend.

Toby Madden, age 60, retired in 2015 from his career as an economist at the Federal Reserve Bank of Minneapolis. Toby pursued several entrepreneurial endeavors that engaged him in his next act, but he kept returning to an idea he’s harbored for decades: Using videogames to teach middle school and high-school students the basics of economic reasoning. “For the past 30 years I had a quest to create a fun videogame that explicitly taught microeconomics,” he says.

Serendipity in the form of the pandemic intervened in 2020. Chris, one of his sons, was teaching English in South Korea and he became unemployed with the pandemic. Chris and his wife moved into his parent’s home in Minnesota. Chris and Toby decided to develop the economics-based videogame constructed around a mystical island Chris imagined when young. Neither had any experience in game development, but they figured with Toby’s knowledge of economics and Chris’ teaching background they could make a go of it. Toby figured on spending $150,000 of his retirement savings on the enterprise.

“My dad really wanted this to be a game that anybody would see it, and they pick it up, and they like, enjoy learning,” says Chris. “They happen to learn economics.”

They did a ton of research and worked with programmers, illustrators, voice-over experts and others from several states and countries. Toby took charge of game design and Chris focused on marketing. They completed a PC-based role-playing economics game and two smartphone puzzle-type apps for learning about supply and demand. Despite periodic creative tensions, both say they enjoyed working on the project together even though the game never developed much of an audience. (Chris and family have returned to South Korea while Toby and his wife have moved to Naples, Fla. If you want to check out the game, it’s here.)

“I do think that we grew closer together, and we learned a lot more about each other as adults versus me being a teenager,” says Chris.

Peter Reich, who will turn 70 in January, is professor in the department of Forest Resources at the University of Minnesota and director of the Institute for Global Change Biology at the University of Michigan in Ann Arbor. Peter, his sons Henry and Alex, and several other creatives launched the science education video series MinuteEarth in 2011. MinuteEarth now has more than 2.7 million subscribers on YouTube alone. “We wanted MinuteEarth to be about many things on the environment,” says Peter. “Climate change, food, geography, ecology.”

Each family member brings different skills into the business. Each works part time on the project since they all have full-time jobs. The small business is more than the three family members, too. The team has averaged seven to eight people over time. Everyone brainstorms ideas and puts time on the videos to both get the science right and create a fun experience for the viewer. The model informing MinuteEarth was the MinutePhysics videos developed by Henry. (MinuteFood was launched in 2022.)

“The three of us all played quite different roles as part of a larger team,” writes Peter in an email after our interview. “Mine has always been as a minor player primarily involved in script-writing and developing sponsorships; and that I would like to emphasize the enormous contributions of the amazing (non-Reich) team from time zero until today.”

Peter didn’t dip into his pockets to fund the venture. MinuteEarth quickly garnered viewers and, over the years, a number of foundations and organizations have offered financial support. The business essentially functions like a nonprofit with most of the money going to salaries. “We had to learn very quickly how to run a business and how to make sure it was done legally and appropriately,” says Peter.

Critical to understanding the multigenerational family startup is the realization that the generations increasingly like one another. Many adults get along with their older parents, and vice versa. During my interviews the affection and respect between the generations were obvious. The recalled disagreements didn’t seem contentious but rather the kind of back and forth typical to any creative endeavor.

The experience of the Madden’s, the Reich’s, and others from multigenerational family startups I’ve interviewed over the years seem to echo the results of a Pew Research survey “Forty Years After Woodstock, A Gentler Generation Gap.” The survey reports that only 10% of parents of older children surveyed say they often have major disagreements with a teenage or young adult child. That figure is much lower than the 19% of adult respondents who recall that they often disagreed with their parents when they were in their late teens and early 20s.

Similarly, in their “Decade Review of Intergenerational Ties: Technological, Economic, Political and Demographic Changes,” scholars Karen Fingerman, Meng Huo, and Kira Birditt find that ties between adults and parents are more common than any other relationship in adulthood. “Indeed, a tie to a parent or grown child may be the most important relationship in many adults’ lives,” they write.

The scholars may not have had the multigenerational startup in mind when they penned that line, but the sentiment is spot on. Society and the economy are better off because of the ties that lead to a new enterprise. 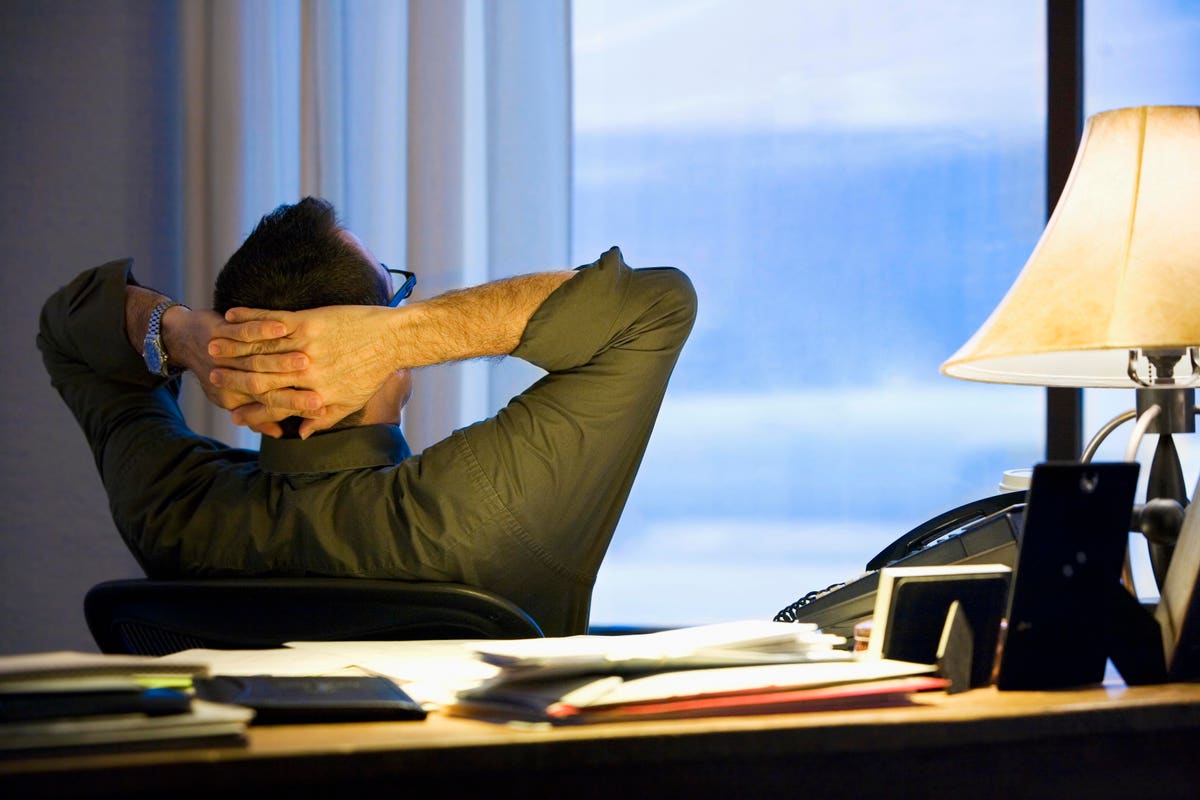 Dave Ramsey Says to Take 6 Steps Before Starting a Business. Is He Right?